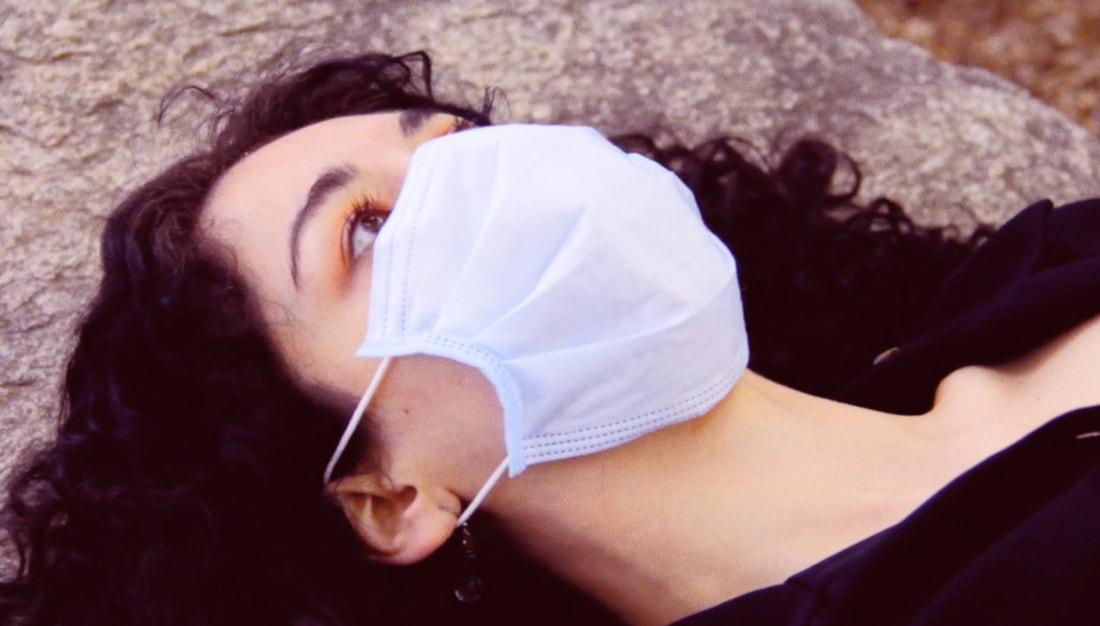 © Christine Sloan Stoddard/Quail Bell.
The following materials may be used by members of the press in writing articles and creating other materials for publication, broadcast, social media, or other forms of public presentation. All images are stills from the film. Contact the director for an interview here. 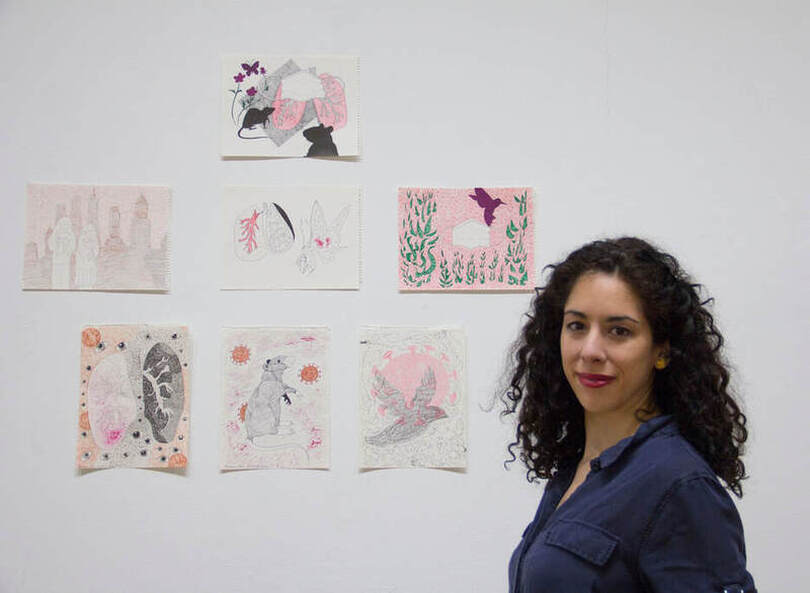 © Christine Sloan Stoddard/Quail Bell
Synopsis:
Sirena's Gallery follows a Salvadoran-American woman’s struggle as an art gallery owner who recently lost her husband to suicide. Sirena must quickly adapt to self-isolation, grief-induced visions, and the virtual world of e-commerce during the COVID-19 pandemic.
Trailer:
Screenings:
The next public in-person screening of the Sirena's Gallery will take place at Cinema Village on Sept. 23, 2022. The first public screening of Sirena's Gallery took place at the Byrd Theatre in Richmond, VA on Aug. 27th, 2021. A screening also took place at Stuart Cinema in Brooklyn, NY on May 14, 2022. 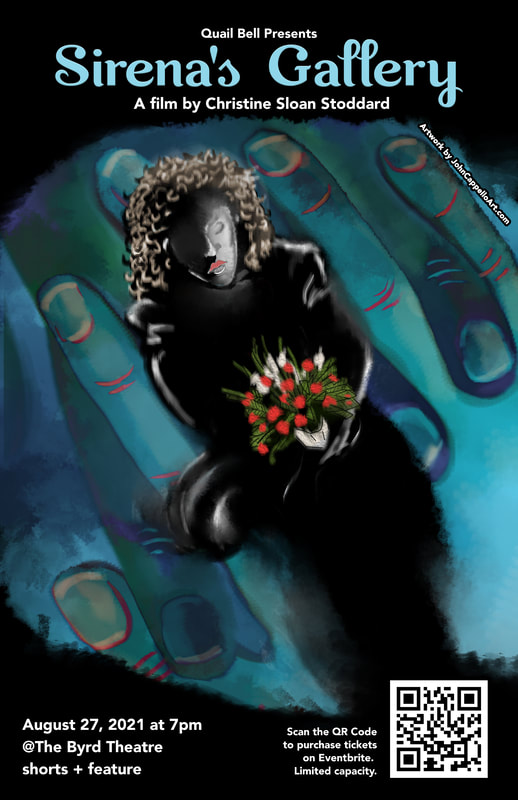 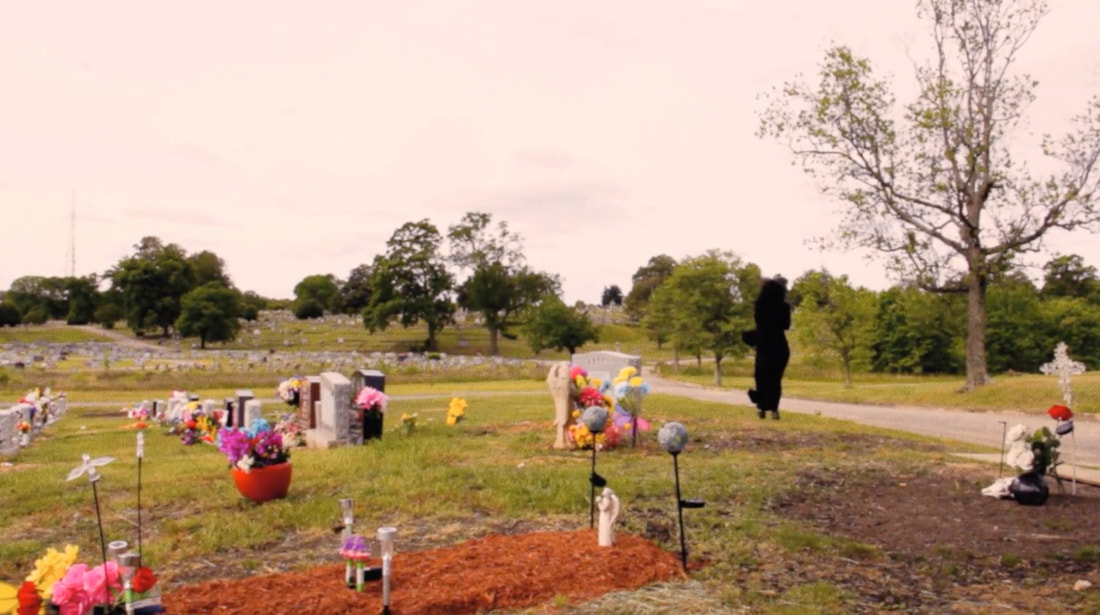 © Christine Sloan Stoddard/Quail Bell.
About the director:
Christine Sloan Stoddard is a Salvadoran-American writer and artist creating films, books, plays, murals, and more. She founded Quail Bell Magazine, the feminist podcast Badass Lady-Folk, and the studio Quail Bell Press & Productions. A few of her honors include Ms. Magazine's "Ms. Muse," the Puffin Foundation's national emerging artist grant, and Style Weekly's "Top 40 Under 40" in Richmond, VA. As of 2020, Stoddard's short film Bottled is available for streaming on Amazon Prime Video, with her shorts Butterflies and Drunken History now on Amazon Prime Video UK. Currently, her films Brooklyn Burial and Sirena's Gallery are making their festival circuits. Sirena's Gallery is her first feature film. She recently completed her short, Naomi & The Reckoning, now available on Vimeo on Demand, along with Virtual Caress, a compilation of 13 music videos. Her next feature, Her Garden, is currently in post-production. 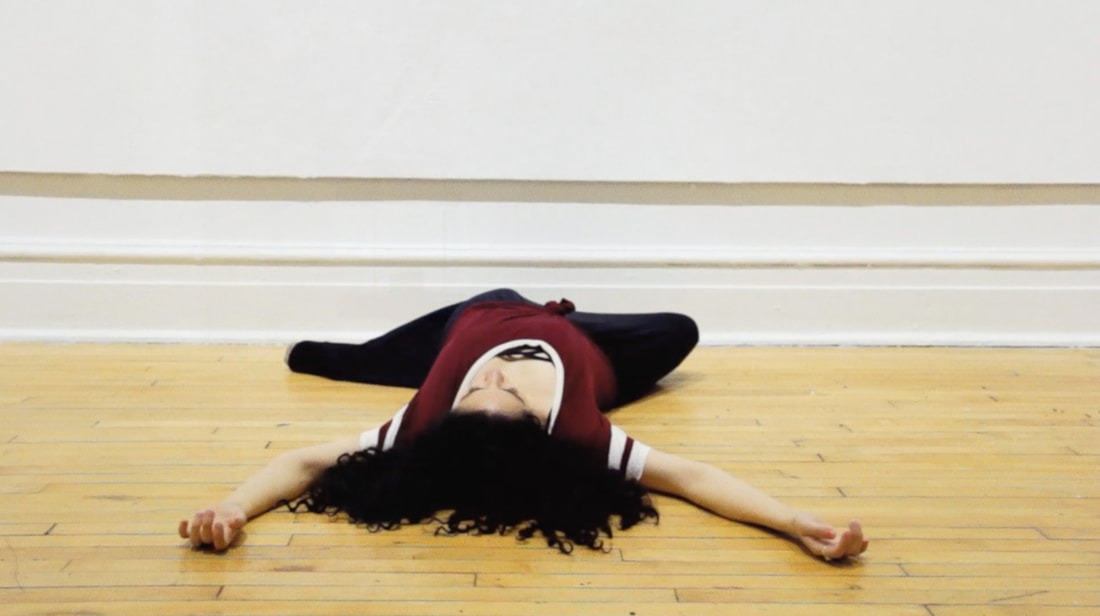 © Christine Sloan Stoddard/Quail Bell.
About the production:
Sirena's Gallery was shot during the Space Grant residency at 1708 Gallery in Richmond, VA in May 2020. Most shots were staged and taken by the director, who also starred in the film, in order to observe social distancing guidelines. Limited additional photography was taken on-location by the director's spouse and quarantine partner. Virtual collaboration via Zoom, Google Meet, and Facebook were used and incorporated into the film to supplement on-location photography. Archival cell phone footage from Brooklyn, NY and Santa Ana, El Salvador, dating back to 2018, were included in the film, as well. Narration by Zach Bowman, who voiced the character of Sirena's husband Quinn, was directed remotely.

While the circumstances surrounding the COVID-19 pandemic greatly impacted the film's narrative and final form, Stoddard conceived the story as a graduate student at The City College of New York-CUNY. Pre-production began in 2018, with location scouting taking place in summer 2019. At that time, Stoddard was a recent MFA graduate and an Anderson Gallery Space Grant resident for a VCUarts alumni residency. 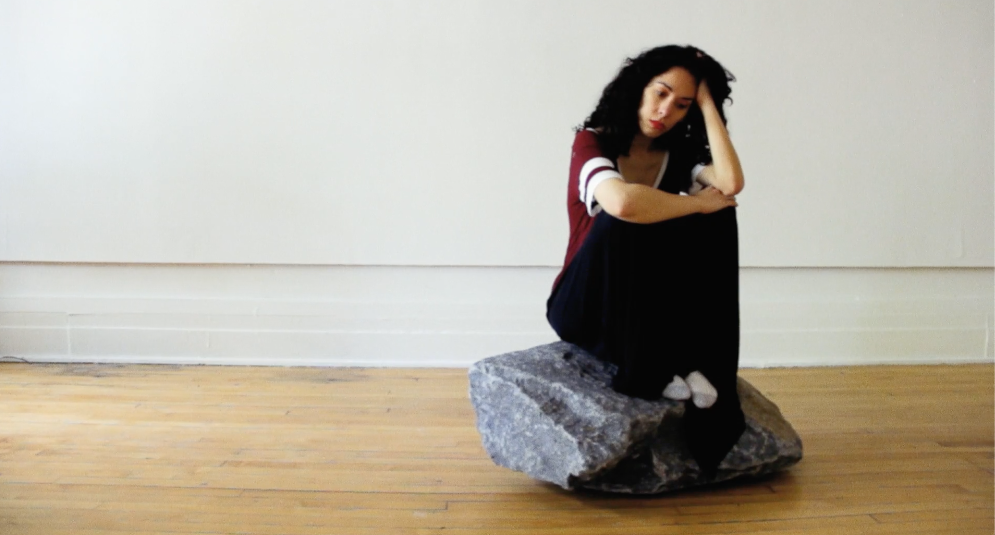 © Christine Sloan Stoddard/Quail Bell.
About the film's artwork:
Artwork from the film was published in this Hatchlings Publishing feature and some of it also appeared in the Hatchlings zine Pandemic Watercolors. Parties interested in ordering prints of artwork featured in the film (or originals for those still available) may send inquiries to info@quailbell.com or use this contact form. 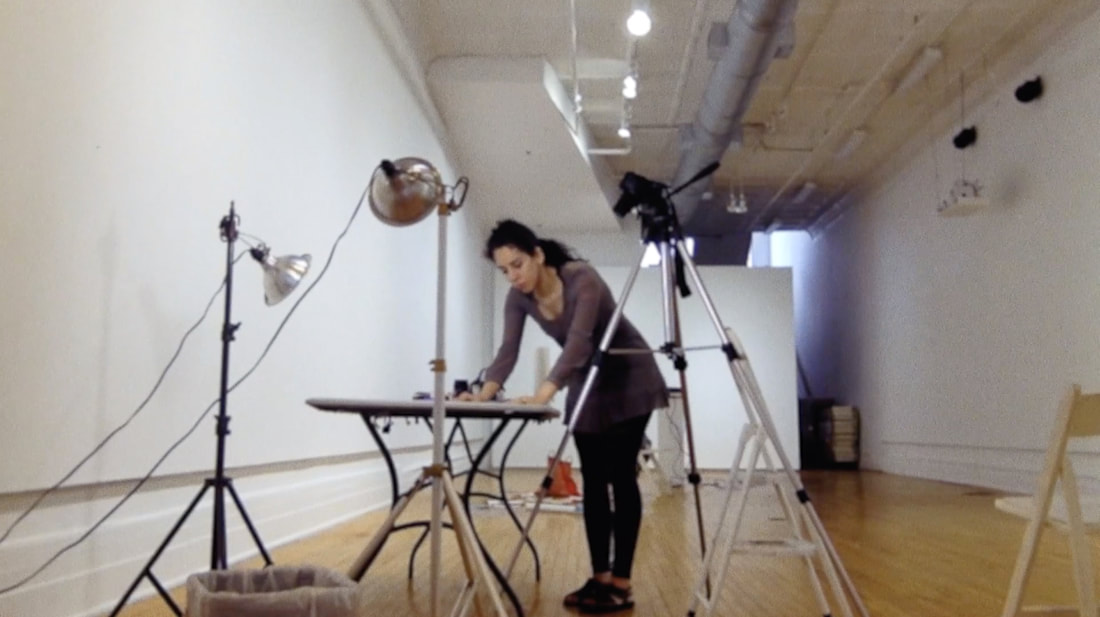 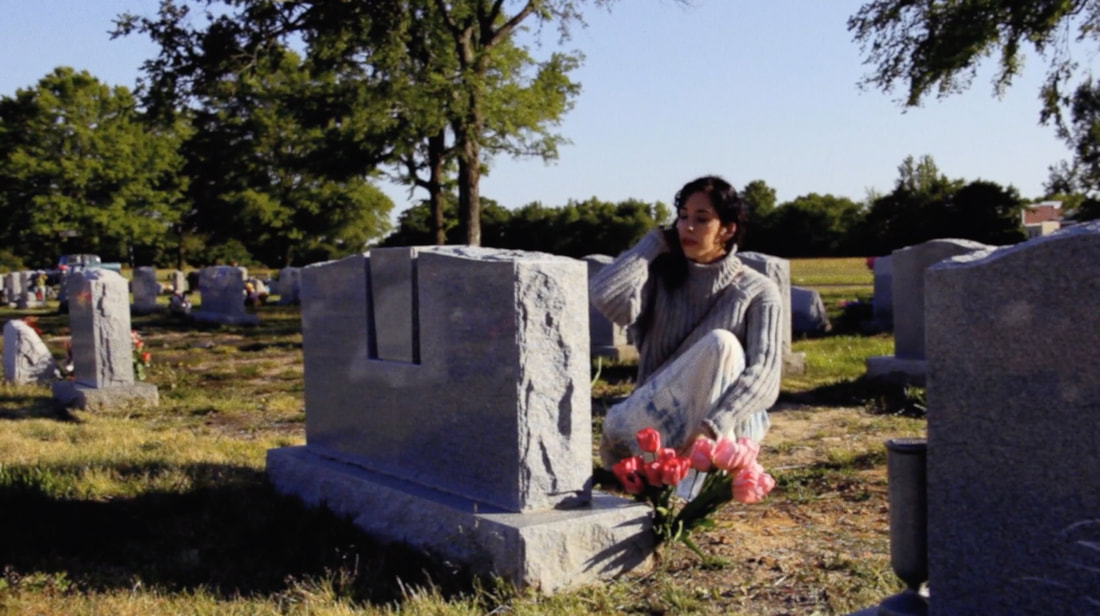